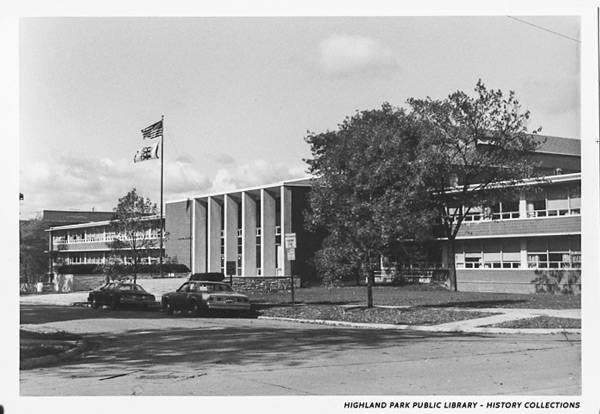 As long as I can remember, I couldn’t deal with school. I really started going off the rails in 5th grade. I spent most of that school year in the coat closet because I was so disruptive to the class.

While middle school was no party, in high school I could somewhat create my own schedule which helped to mitigate the pain. However, I still look back at that period as the worst 4 years of my life.

I was 16, I finally got it to where I was taking all shop classes; metal shop, wood shop, auto shop, and mechanical drawing with some English and gym. The latter two were mandatory. I became tight with all my shop teachers. Many days I would call and get one of them on the phone, ask him to mark me present, and alert the other teachers to do the same. Even though shop classes were better, there was just something about being in that school building. Shop teachers kind of understood me, and were way easier to manipulate than a math or English teacher... I would ditch all my classes and hang out at an older friend's auto repair place.

Junior year, I signed up for Building Trades…we would go to school in the morning, then a job site after lunch and renovate a house. Seemed like something I could wrap my head around. Turned out the teacher was borderline "a real construction guy." You know what they say, "those who can't do, teach. And those who can't teach, teach Building Trades..."

In any case, I couldn’t deal with it. I remember one day he assigned me to take out the garbage disposal. I said, “why, we just installed it.” He said it was not working and needed to be returned. I flipped the switch and heard the stalled motor hum. I said, “where’s the allen wrench that came with the unit?" He handed it to me, I put in in the bottom of the unit, gave it a twist and freed up the shaft. I told him to reach down in there and sure enough, he pulled out a finishing nail. I hit the switch again and it ran fine. The event didn’t bode well in front of the other students…but I was a cocky kid. After a few more similar episodes, my future assignments were mostly sweep the floors and take out the garbage. While Building Trades seemed like a good plan, once again school just didn't work out... 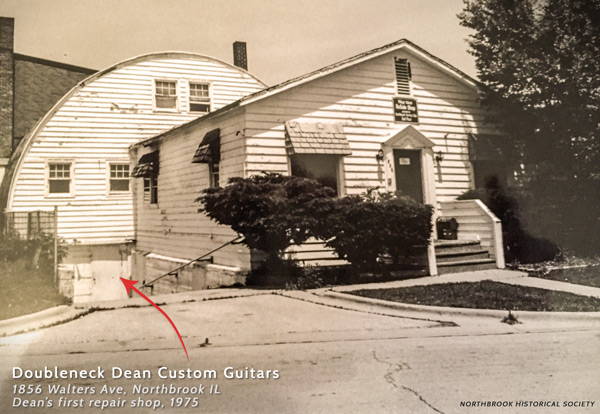 My mother tried the college talk, but I don’t think I let her get the first sentence out of her mouth...I was focused on business. I was running the repair operation out of my house, but wanted to get legit and open up a real shop. I found a place in neighboring Northbrook, Illinois at 1856 Walters Ave. Actually a basement with some frontage, I negotiated the rent down to a $100/month… but this school thing was in the way.

I knew the high school had a program (I called it "work-release") where you could get a job; go to class for half a day and then go to work in the afternoon. I wanted “in” the program, but was determined to be self-employed.

I went to see my counselor and told him I wanted to signup for the 'Work-Release Program" but be in business for myself. I told him I had already negotiated a lease and was ready to setup shop. He of course said it was against the rules. I responded with, “if you can’t make this happen, I am dropping out of school” - it was a bluff. My father died when I was 12. I knew if I didn’t get at least a high school diploma, my mother would feel like a failure and I couldn't put that on her.

Well the bluff actually worked. My counselor met with all the other counselors and they made a special provision for me. I could get out of class at noon and be self-employed! I had to show my checkbook regularly to serve as a progress report. I was now officially in business! I don’t know if the program still exists today, but I was the first student to be self-employed in the "Work-Release Program" at Highland Park High School back in 1975!

I immediately rented that space, and started setting up my repair shop. It was called Doubleneck Dean Custom Guitars. I operated out of there until 1976, at which point I moved to a much bigger facility to start up Dean Guitars... 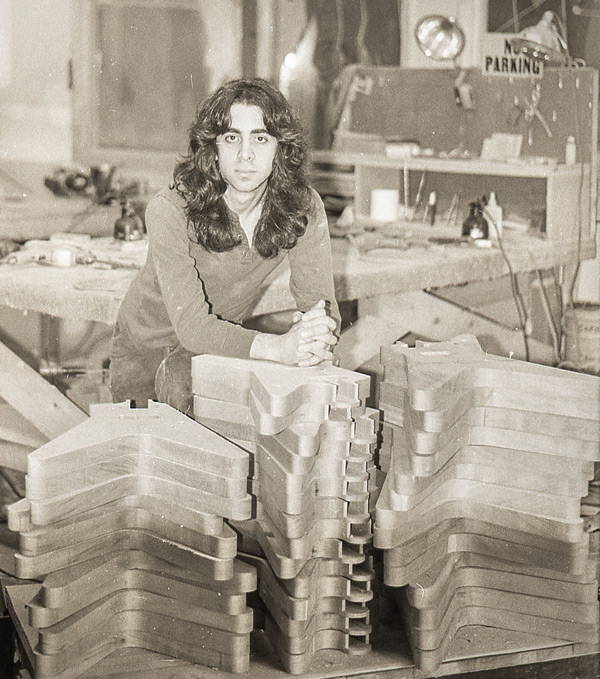 Setting up the Dean Guitar factory at the age of 19.